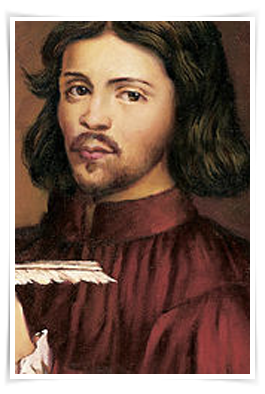 Thomas Tallis became a Gentleman of the Chapel Royal in 1542, where he composed and performed for Henry VIII, Edward VI, Queen Mary, and Queen Elizabeth. He was the most important English composer of the middle if the 16th century and his music reflects the religious upheavals and political changes that affected English church music in this period. Under Henry VIII, Tallis wrote Masses and votive antiphons; under Edward VI he wrote music pioneering English language works for the new Church of England. From the reign of Queen Mary, when Catholicism was briefly restored, Tallis wrote a number of Latin hymns and a large seven voice Mass Puer Nobis; under Queen Elizabeth Tallis set music to both Latin and English words. William Byrd, the chapel organist and composer, was a pupil of Tallis. 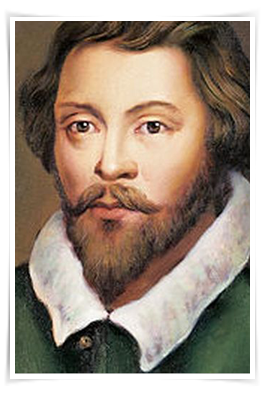 Byrd’s first known professional employment was as organist and choirmaster of Lincoln Cathedral, a post which he held from 1563 until 1572. At this time Byrd obtained the prestigious post of Gentleman of the Chapel Royal. This career move vastly increased Byrd’s opportunities to widen his scope as a composer and also to make contacts at Court. Byrd’s works include English polyphonic songs, keyboard pieces and liturgical music; undoubtedly his best vocal compositions are his Latin Masses and motets.

In 1575, Queen Elizabeth granted to Thomas Tallis and William Byrd a 21-year monopoly for polyphonic music and a patent to print and publish music, which was one of the first arrangements of that type in the country. Tallis’ monopoly covered ‘set songe or songes in parts’, and he composed in English, Latin, French, Italian, or other tongues as long as they served for music in the Church or chamber. Tallis had exclusive rights to print any music, in any language. He and William Byrd were the only ones allowed to use the paper that was used in printing music. Tallis and Bryd took advantage of the patent to produce a grandiose joint publication under the title Cantiones que ab argumento sacrae vocantur consisting of 34 Latin motets dedicated to the Queen herself.

When his teacher and colleague Thomas Tallis died in 1585, Bryd wrote ‘Tallis is dead and music dies’ –a lament which captures the esteem and veneration in which Tallis was held by his fellow composers and musical colleagues in the 16th century and, indeed, by the four monarchs he served at the Chapel Royal. 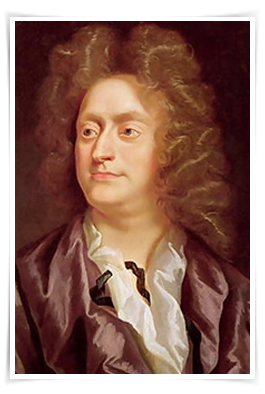 Henry Purcell’s father was himself a gentleman of the Chapel Royal and arranged for Henry to be admitted as a chorister. He studied first under Captain Henry Cooke (d. 1672), Master of the Children, and afterwards under Pelham Humfrey (d. 1674), Cooke’s successor. Purcell is said to have been composing at nine years old, but the earliest work that can be certainly identified as his is an ode for the King’s birthday, written in 1670. Henry was a chorister until his voice broke in 1673, when he became assistant to the organ-builder John Hingston, who held the post of keeper of wind instruments to the King. In 1682, at the age of twenty-three, Purcell was appointed organist at the Chapel Royal and by the end of the century, the organ at Hampton Court was being affectionately known as “Purcell’s Pipes”.

Purcell wrote secular and sacred music – odes for chorus and orchestra, cantatas, songs, catches, anthems, Services, chamber sonatas, keyboard works and incidental music for 49 plays. The largest part of his theatre music was composed during the last years of his life. It was during this period that he composed the chamber opera Dido and Aeneas, which forms a very important landmark in the history of English dramatic music.

After his death, Purcell was honoured by many of his contemporaries, including his old friend John Blow, also a Gentleman of the Chapel Royal, who wrote “An Ode, on the Death of Mr. Henry Purcell–‘Mark how the lark and linnet sing’ with text by his old collaborator, John Dryden. Purcell’s legacy was a uniquely English form of Baroque music. He is generally considered to be one of the greatest English composers; no other native-born English composer approached his fame until the 20th century’s Edward Elgar.

Talented musicians and prolific composers of the Chapel Royal produced a style of composition and performance that was copied by cathedrals, churches and chapels throughout the land – and this tradition of musical excellence continues through to the present day – the choir regularly performing works by living British composers such as Sir Nicholas Jackson, Sir Peter Maxwell Davies, James MacMillan and Jonathan Dove.